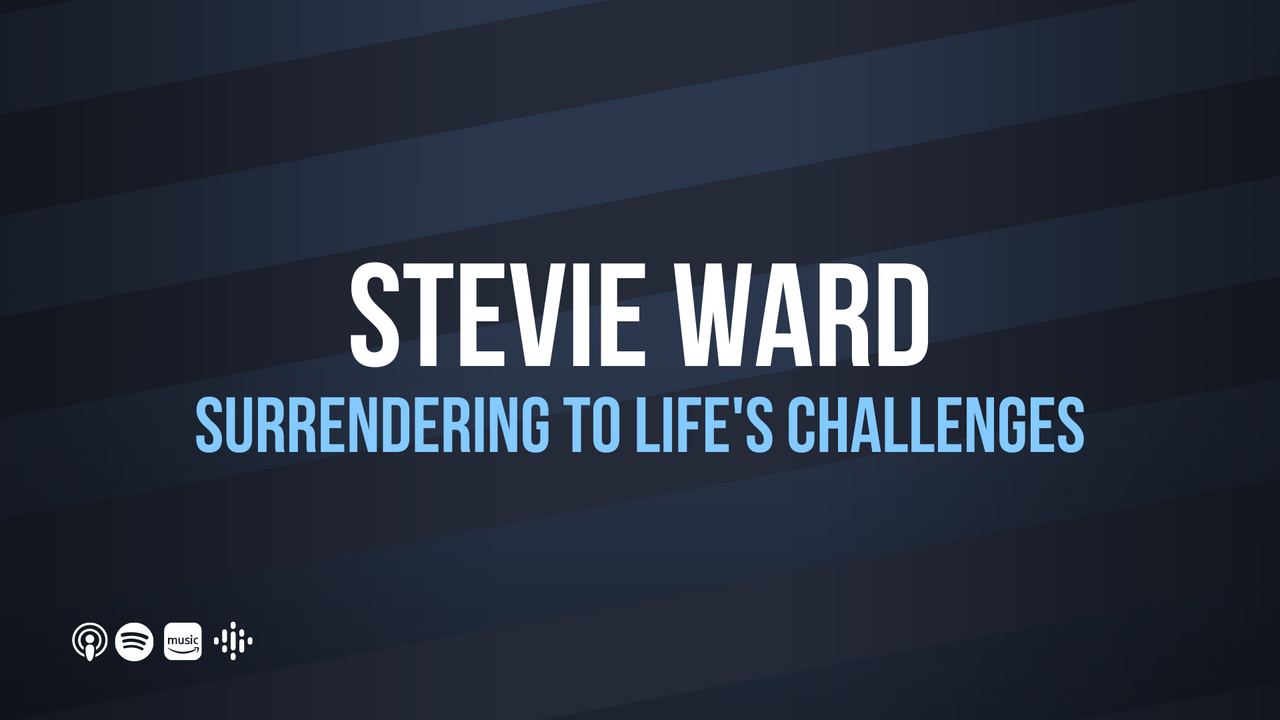 We like to think we know what will happen, but we don't actually know what will happen an hour from now let alone in a years time. Stevie Ward burst onto the rugby league scene as a teenager, helping Leeds Rhinos win the challenge cup final in 2012. But, his career was blighted by injury. He had 10 operations – all before turning 27.

He had just been made Leeds Rhinos Captain and was reaching pinnacle of career, but concussion on opening weekend of 2020 season stopped him in his tracks. Stevie announced his retirement in January of last year because of the severe side effects of his brain injury, including migraines, sensitivity to light and screens and memory issues, which continue to this day.

In this episode we discuss surrender, acceptance, the difference between success and fulfilment as well as Stevie’s own dark knight of the soul