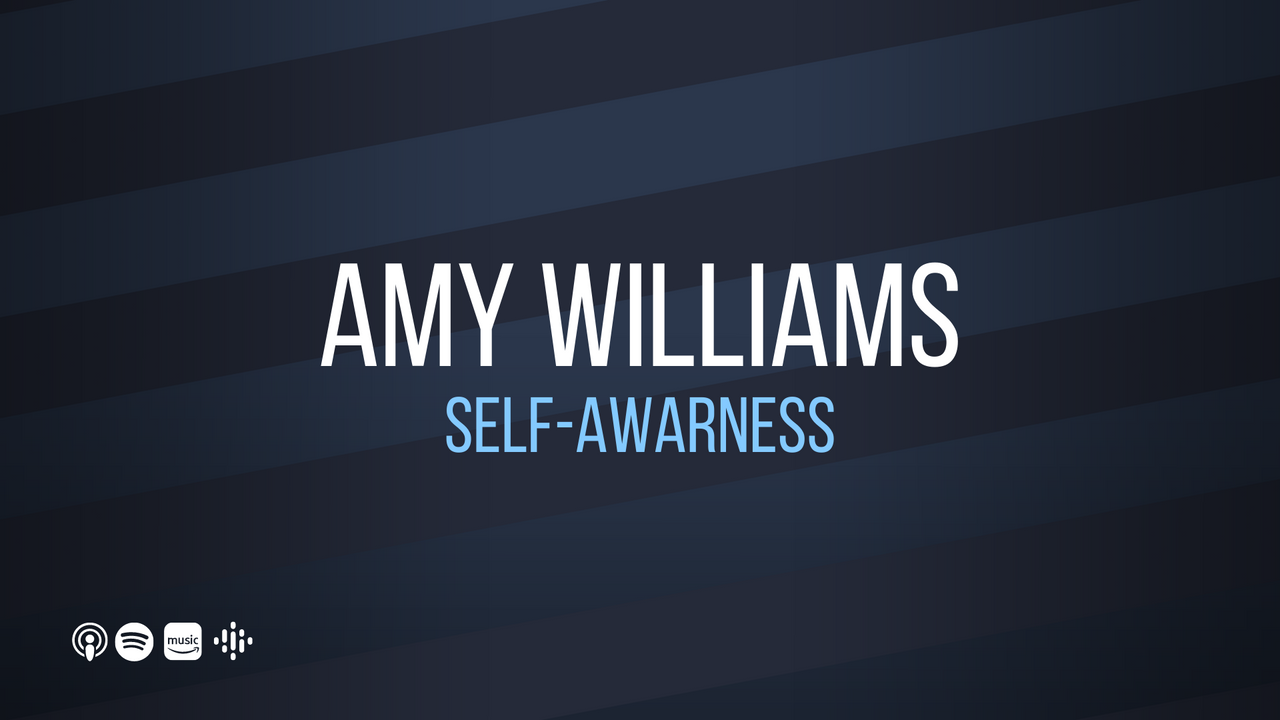 Amy Williams MBE became the first British athlete to win Gold at a Winter Olympics in 30 years at Vancouver 2010. Her event was Skeleton - which basically involves lying face down on a small sled, hurtling down an icy track at speeds upwards of 80 miles an hour. Not for the faint of heart. It took self-awareness for Amy to climb to the top of her chosen sport. Describing herself as shy and introverted, Amy stepped out of her comfort zone to even start Skeleton, and then worked hard at building her confidence and reducing the pressure she put herself under whilst still embracing her sensitivity. She stopped comparing herself to other people (a habit we would all do well to dispense with to some degree) and took notes in a journal every day, seeking those small improvements that add up and make all the difference over the long term.