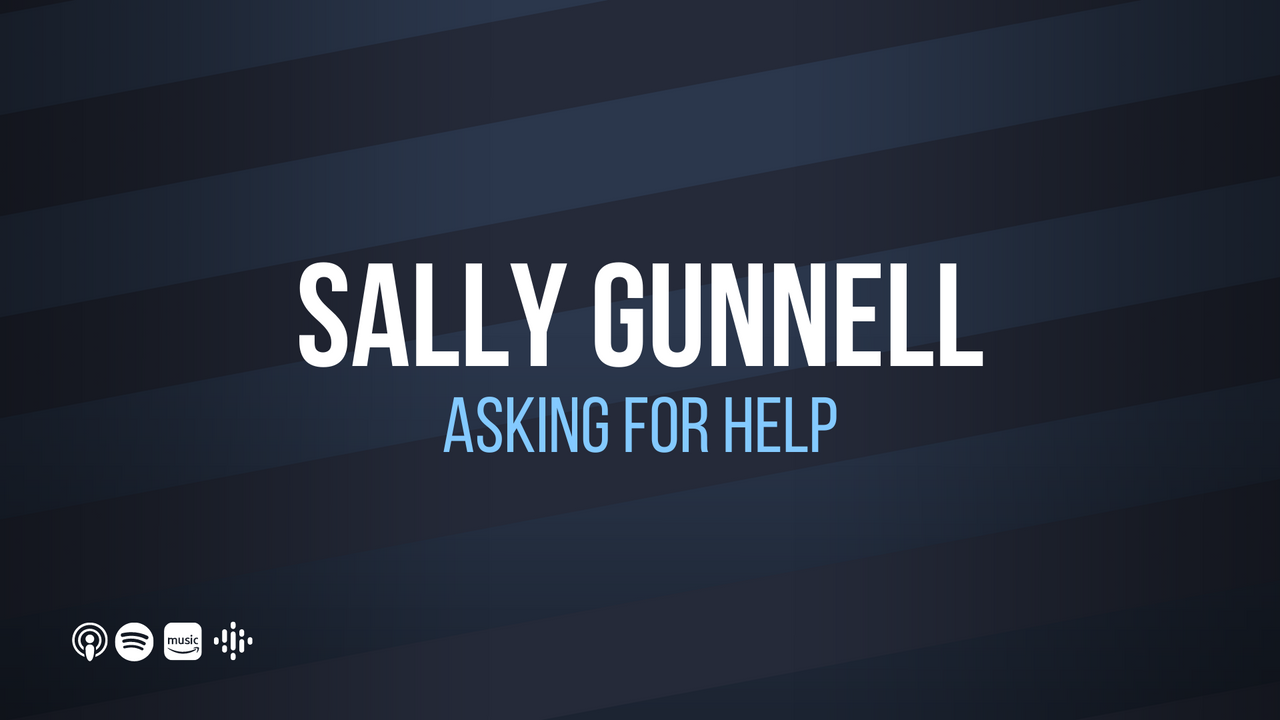 Sally Gunnell is a British athletics Great; the only woman to be Olympic, World and European 400 metres hurdles champion while simultaneously holding the World Record. While she dominated her sport in the early 1990s – Sally admits she couldn’t have done it without the team she built around her. She was ahead of her time in seeking help with the psychological side of competing - but brought in experts in other areas too for example around nutrition. And so the theme of this episode is around asking for help, something lots of us are not good at doing. Whether it be simply opening up to a friend through to investing in yourself by seeking professional help in any area – Sally’s story shows it can make a huge difference and help you reach your potential.