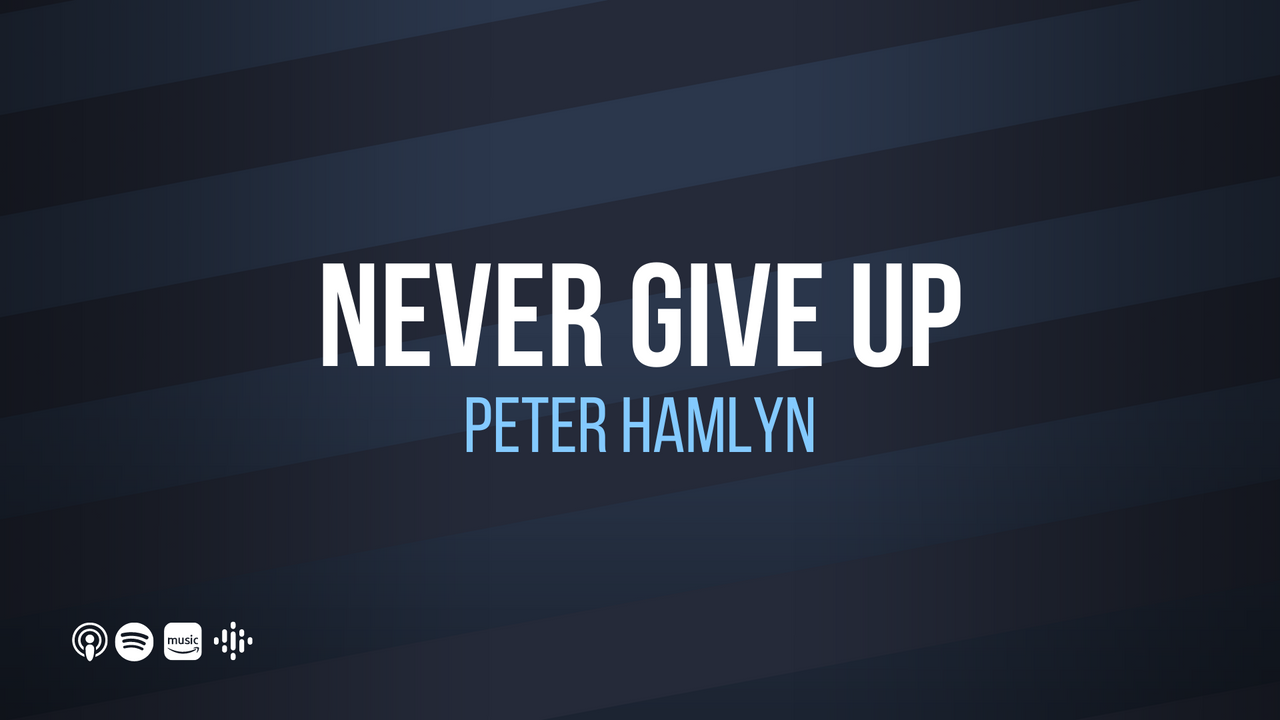 Never give up: Peter Hamlyn

Peter Hamlyn is a world renowned neurosurgeon who operated on - and saved the life of - the boxer Michael Watson after a blood clot formed on his brain minutes after his infamous world title fight with Chris Eubank in 1991. Even though Michael's early prognosis was bleak, his recovery has been nothing short of remarkable.

Peter has also suffered a tragedy of his own, when his son Dominic died following a cardiac arrest from a previously unsuspected heart condition. Dominic was a rugby player, a rower, a cricketer… and the condition that took his life has several names, including sudden athlete death (SAD), because its victims are often extremely fit, just as Dominic was.

Heart problems in young people are more common than many realise – at least 12 young people die of cardiac arrest each week. That’s something Peter is looking to address through his work with Podium Analytics, the NGO and charity committed to reducing the incidence and impact of injury in youth sport.

You can listen on: