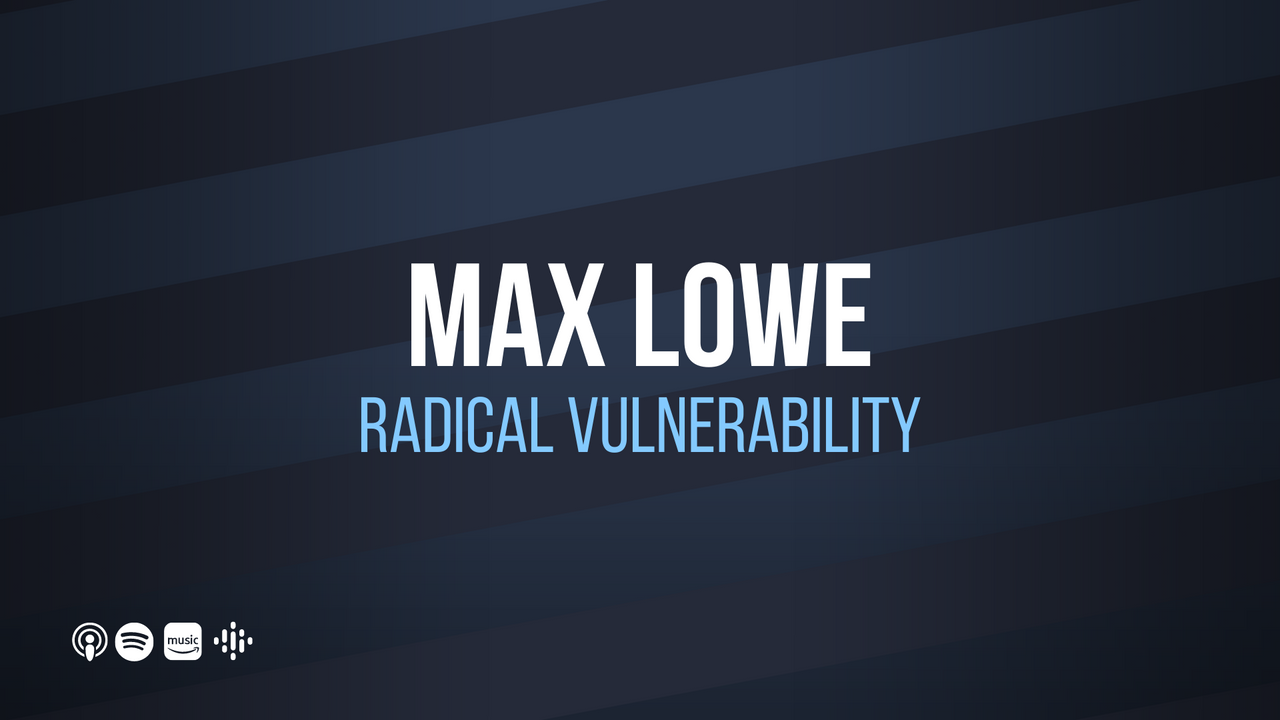 Max's father was Alex Lowe – the greatest mountain climber of his generation. Days before Max’s 11th birthday, Alex was killed in an avalanche while on expedition. Alex Lowe’s best friend and climbing partner Conrad Anker escape from the avalanche with his life – but was left wracked with survivor’s guilt.

Conrad headed back to the States, compelled to help look after Alex’s three sons, the eldest of whom was Max. Conrad then ended up falling in love with - and eventually marrying - Alex’s widow, Jennifer. He also adopted the boys.

Seventeen years later, two climbers attempting the same route in the Tibetan Himalaya discovered Alex’s body. Max, Conrad and the rest of the family flew out to recover his remains. That journey was hugely impactful, and the trauma that had laid buried in Max – and his younger brothers - for all those years also rose to the surface.

Max then set out to make a documentary film about what happened – called Torn, in which he and the rest of his family examine those long buried feelings. It turns out to be a painful but ultimately cathartic experience that clearly illustrates the power of radical vulnerability. Max recognised that to release his trauma – he first needed to face it and share it.