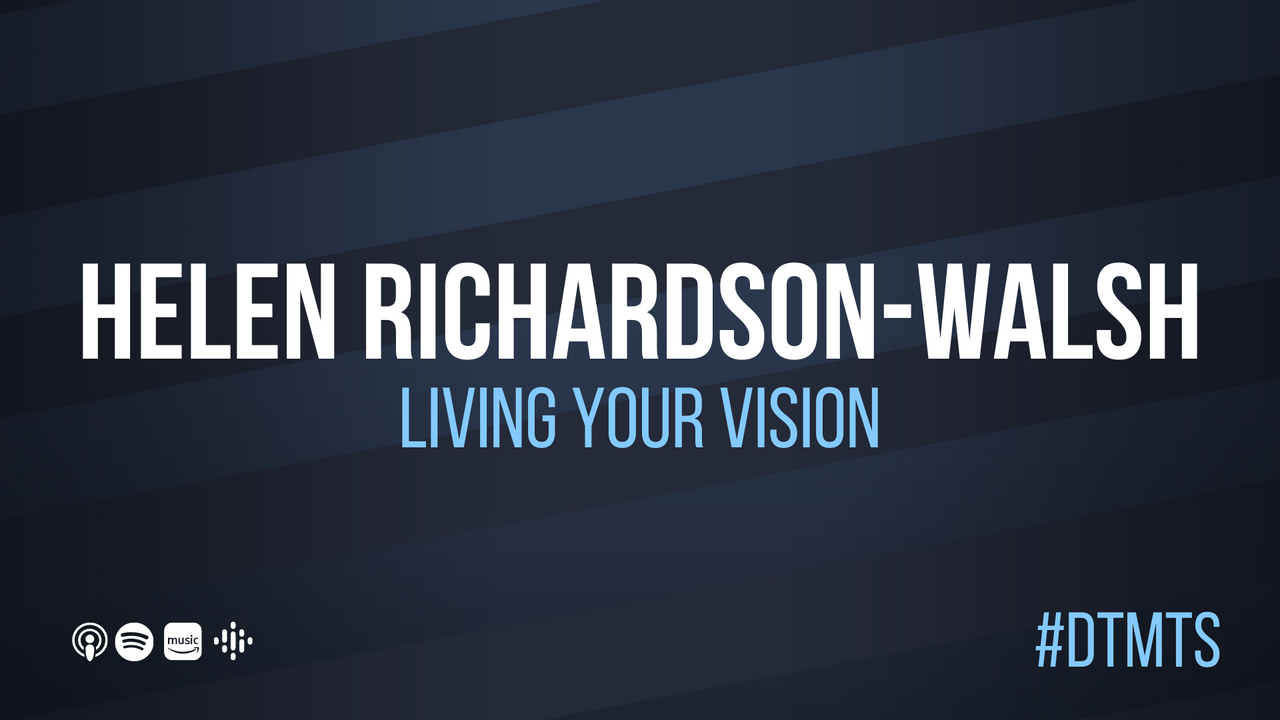 The power of creating and living a compelling vision of how you want to be in the world. Helen Richardson Walsh scored one of the crucial penalty shootout goals as Team GB won a historic gold medal at the 2016 Rio Olympics. The team's journey to the top of their sport was a bumpy one; after winning bronze at London 2012 they finished 11th at the 2014 World Cup prompting a radical rethink. They held a no-holds barred clear-the-air team meeting, after which they set out a new vision and set of values, which enabled them to go on and create history 2 years later in Rio. In this episode, Helen - now performance psychologist at Tottenham Hotspur women - shares wisdom on values, vulnerability, authenticity - and about being the difference you want to see in the world. She also shares her experience of the team's now-famous Thinking Thursday, and the importance of tough conversations.