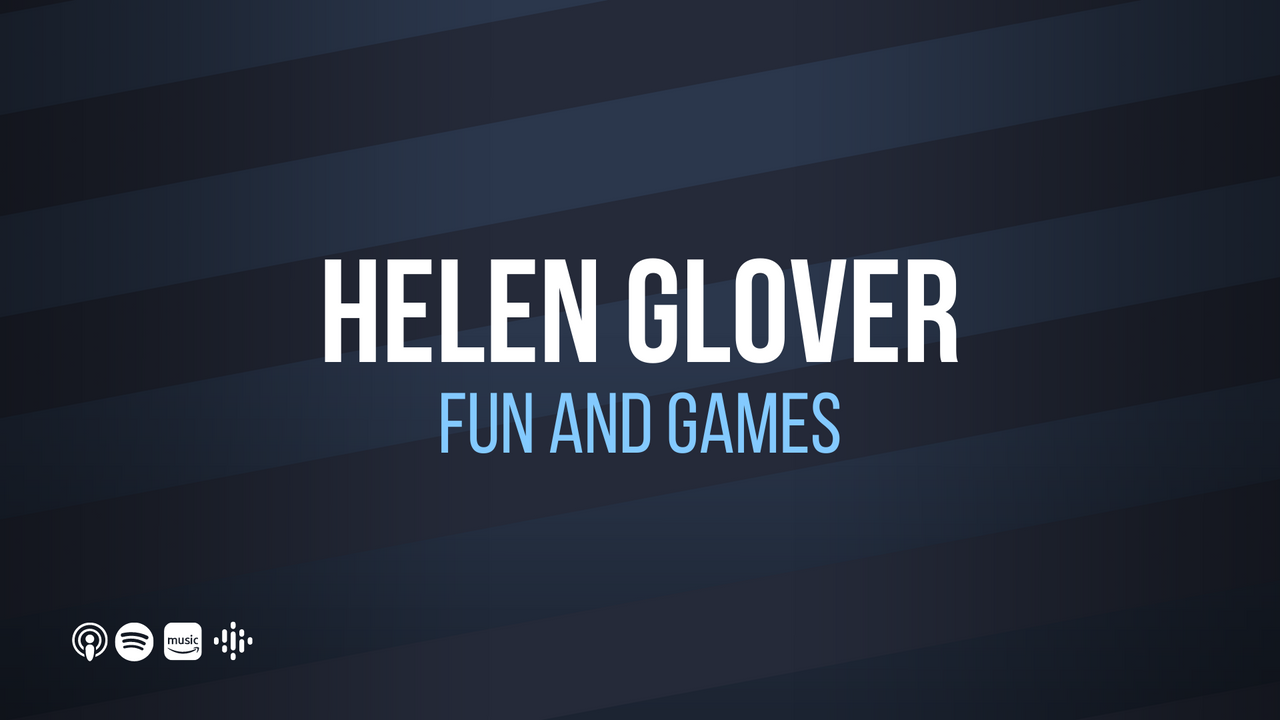 Remembering the importance of play - with the first woman to make a British Olympic rowing team after having children. Helen Glover is already a two-time Olympic Gold medal winner, and wasn't expecting to have the opportunity to win a third. Since winning gold at Rio 2016, Helen has given birth to three children. She has a three-year old, and a pair of one-year-old twins to contend with. She had no plans to get back in the boat, but during lockdown Helen found herself back on the rowing machine, where the Olympic itch gradually returned. And now she's back in Tokyo making history! In this episode, Helen shares lessons-a-plenty - including around the importance of play, how pressure is self-induced, letting go of 'negative' emotions and the skill of being coachable. She also talks about the inspiration she gets from all the support she has received on social media - particularly from new mums.