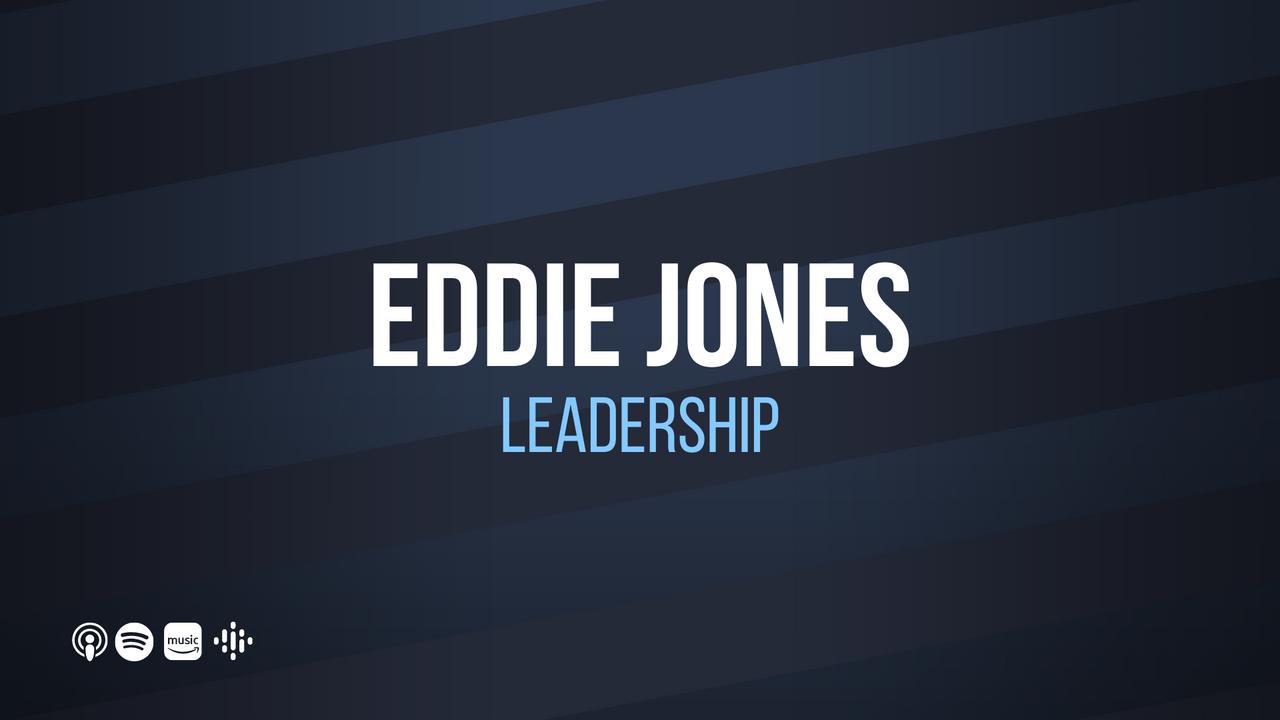 What are the keys to good leadership? According to England Rugby Head Coach Eddie Jones, it's about setting a vision and working backwards, planning well, being adaptable and inspirational - which can simply stem from the way you care for people. Clear and concise communication is key, as is being a keen observer of what is happening around you and making sure your team masters the basics. Eddie Jones is one of England's most successful head coaches, having led his team to a Grand Slam, a calendar year undefeated (only the second team in history to achieve the feat) and the 2019 World Cup final. He has confirmed he will be leaving his post after the 2023 World Cup, at which point he will have been England's longest serving Head Coach. Eddie also shares gems on what we could all learn from Japanese culture - in particular leaving a place better off than when you arrived, which is Eddie's prime aim as England boss.