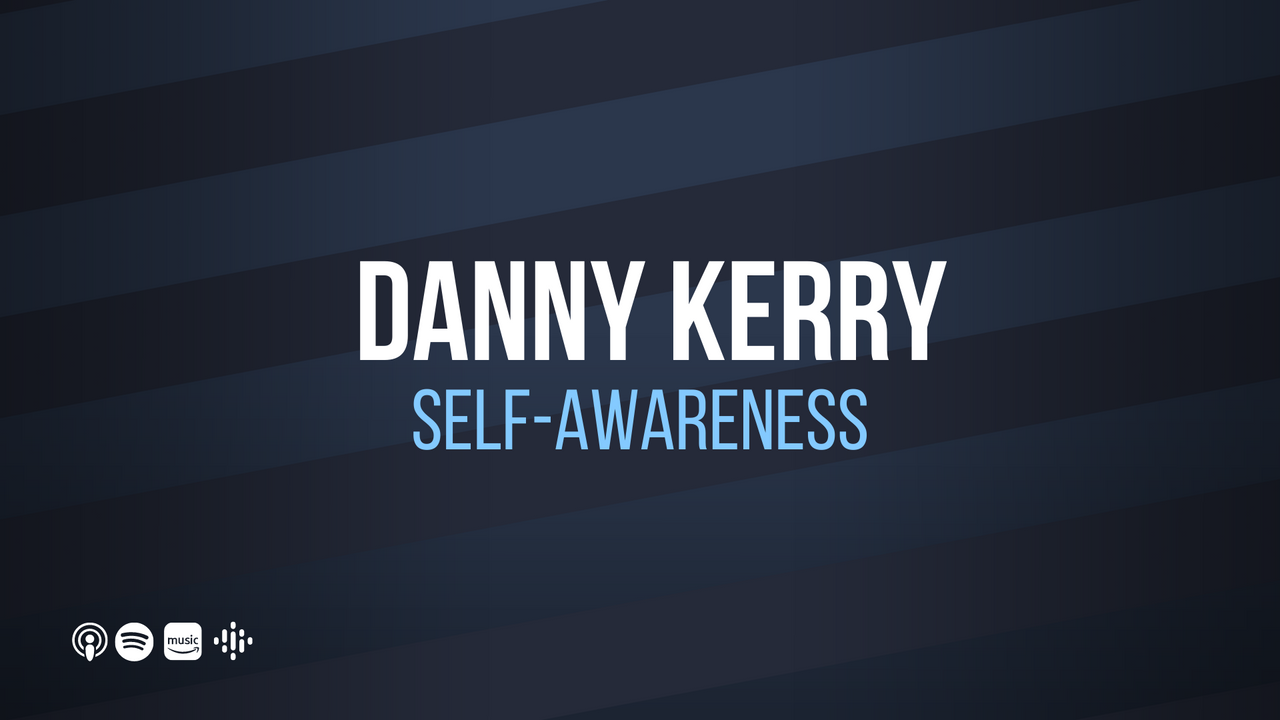 Reflecting on your strengths and weaknesses to grow as a person in sport, business and life. Kerry is one of Britain's best coaches, leading Team GB's women's hockey team to gold at the Rio Olympics in 2016. He's now leading GB's men to Tokyo 2021.Rio was Kerry's third Games as GB hockey coach. His first was at Beijing 2008, after which he endured a chastening post-Games debrief in which his methods were criticised. He used what was uncomfortable feedback to challenge himself and grow. Ultimately it enabled him to create not just a winning team, but one with meaningful values at their core.