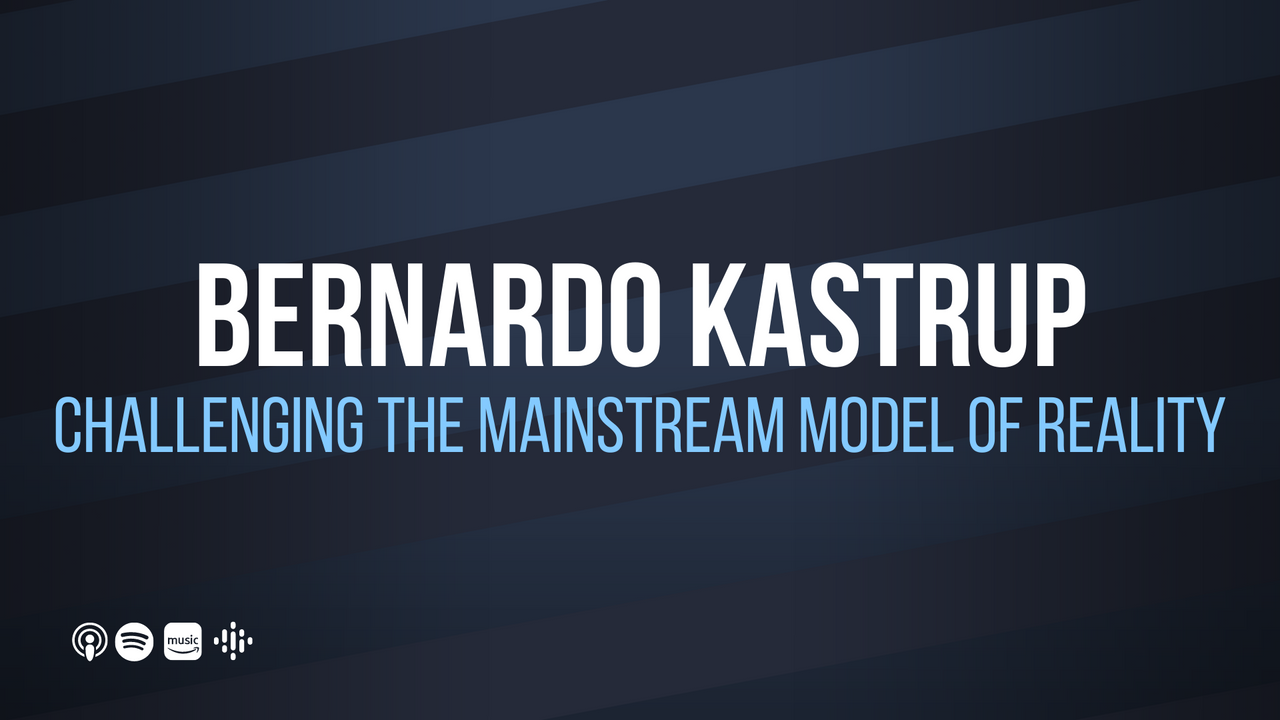 Most of us feel there is a world of stuff out there – trees, cars, buildings, clouds. People believe we are born into this world in the form of a body, which has a brain and a mind in it. BUT what if I was to suggest that this isn’t actually an accurate picture of what’s really going on? If that is the case, then what really IS the nature of reality? And something to bear in mind, science can tell us how reality behaves, it can't tell us what it is.

Joining me for this episode is Bernardo Katsrup – who has two PhDs, one in computer science and another in philosophy. He was employed first at CERN, the European council for nuclear research, where he began working in artificial intelligence (AI) in connection with the Large Hadron Collider. Then he moved on to artificial consciousness (AC), wondering if he could build an artificially conscious entity, which piqued his interest in philosophy. Bernardo's books include Why Materialism Is Baloney.

Alongside Bernardo is philosopher Rupert Spira, a teacher of non-duality and what’s known as 'the direct path'. Rupert and Bernardo come at the nature of reality from two different perspectives but – they arrive at the same conclusion. Rupert's books include Being Aware of Being Aware.

You can listen on: