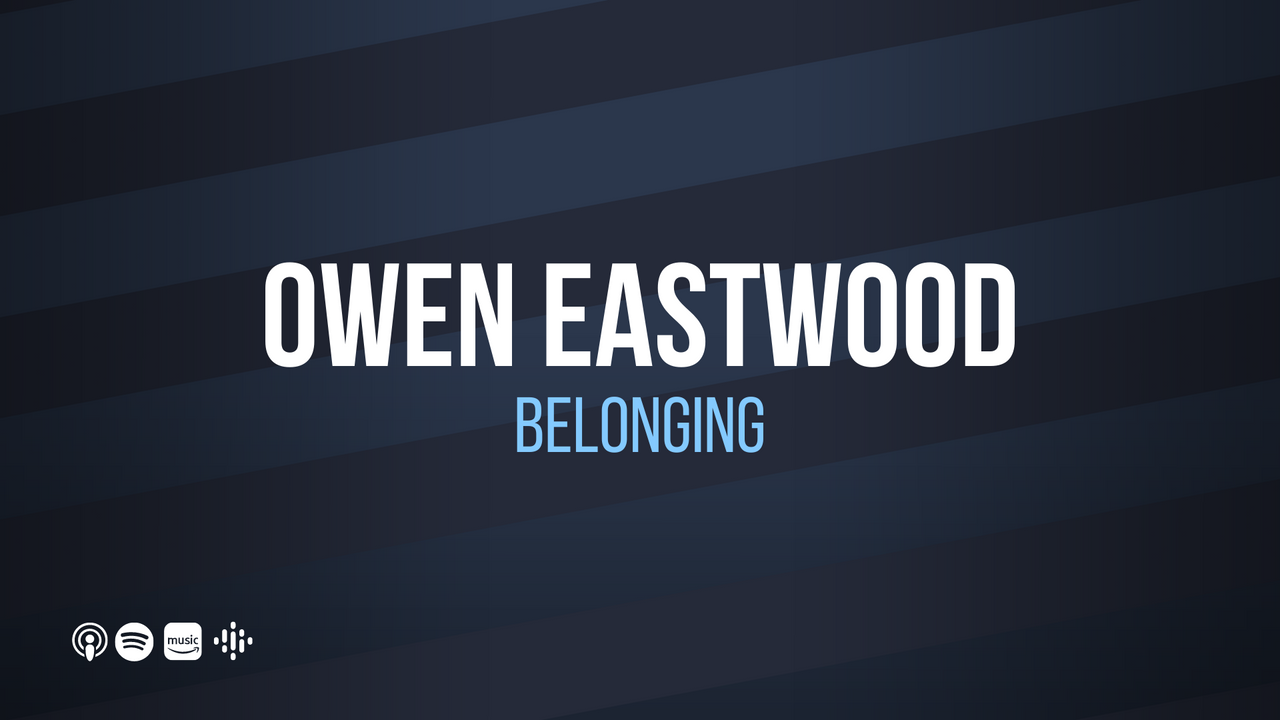 Owen Eastwood is one of the world’s top performance coaches. He worked alongside Gareth Southgate as England prepared for this year's Euros, and Team GB ahead of this summer's Olympics. He's also worked with the Scotland rugby squad, the South African cricket team, as well as the royal ballet school and the command group of NATO. Owen set out the thinking behind his success in his excellent book Belonging – the ancient code of togetherness. He shares ideas around belonging, the power of a shared vision and even the spiritual wisdom of his ancestors. He also talks about 'Whakapapa' - a fundamental principle of New Zealand Maori culture, which links people to all their ancestors who went before them. Owen was born in New Zealand and is half English – half Maori. His father died when he was just a little boy – which unsurprisingly had a huge impact on Owen’s life … and his work.